Cyber Security Today, Sept. 27, 2021 – A new ransomware group found, AlphaBay criminal marketplace is back and updates from Chrome and Apple to install

A relatively new ransomware group calling itself Vice Society has begun leaking data it says was stolen from a California health care provider. The provider is called United Health Centres. The files being made public allegedly have information about patients including lab results. According to the Bleeping Computer news site, the provider was attacked in August. A reporter emailed the site asking why it attacks hospitals. Whoever replied said, ‘Why not?’

One of the alleged heads of the dismantled AlphaBay dark web marketplace says he has relaunched the site. If true it would give criminals another option for buying and selling drugs and hacked data. According to Wired magazine a person who calls themselves DeSnake says he wants to restore AlphaBay’s reputation as more than a marketplace that was busted. Four years ago the FBI seized AlphaBay’s server in Lithuania and police in Thailand arrested its administrator in Bangkok. That man, a Canadian, died in jail there shortly afterward in what was reported to be a suicide. DeSnake was also an administrator but wasn’t caught.

The European Union has formally associated Russia with the Ghostwriter cyber espionage group. That group has been hacking the computers of European politicians, government officials, members of the press and activist groups. In a statement the EU says such activities are unacceptable because they threaten democratic values. It urges Russia to adhere to the norms of responsible state behaviour in cyberspace. According to FireEye, the Ghostwriter campaign compromises websites, spoofs emails of victims and makes fake social media posts.

Finally, two security updates to tell you about: If you use the Google Chrome browser make sure it’s updated. A fix has been issued to close a serious vulnerability You should be running on a version that starts with 94 and ends with .61. And owners of iPhones, iPads and Macs should install the latest security updates to close serious vulnerabilities in their operating systems. 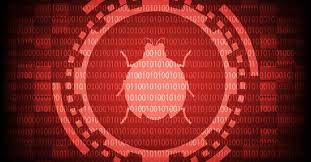 WHY YOU SHOULDN’T USE PUBLIC WIFI WITHOUT A VPN SERVICE.

In the past public Wi-Fi used to be something special, nowadays you can connect almost everywhere... 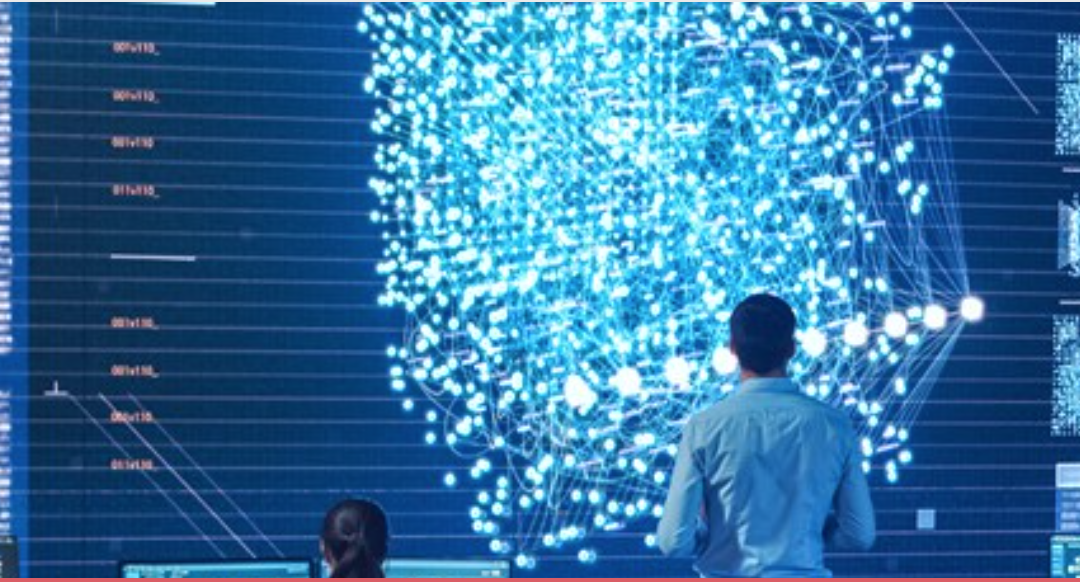 The Quadrilateral Security Dialogue (Quad) has signaled its commitment to cybersecurity by...

We use cookies on our website to give you the most relevant experience by remembering your preferences and repeat visits. By clicking “Accept All”, you consent to the use of ALL the cookies. However, you may visit "Cookie Settings" to provide a controlled consent.
Cookie SettingsAccept All
Manage consent

This website uses cookies to improve your experience while you navigate through the website. Out of these, the cookies that are categorized as necessary are stored on your browser as they are essential for the working of basic functionalities of the website. We also use third-party cookies that help us analyze and understand how you use this website. These cookies will be stored in your browser only with your consent. You also have the option to opt-out of these cookies. But opting out of some of these cookies may affect your browsing experience.
Necessary Always Enabled
Necessary cookies are absolutely essential for the website to function properly. These cookies ensure basic functionalities and security features of the website, anonymously.
Functional
Functional cookies help to perform certain functionalities like sharing the content of the website on social media platforms, collect feedbacks, and other third-party features.
Performance
Performance cookies are used to understand and analyze the key performance indexes of the website which helps in delivering a better user experience for the visitors.
Analytics
Analytical cookies are used to understand how visitors interact with the website. These cookies help provide information on metrics the number of visitors, bounce rate, traffic source, etc.
Advertisement
Advertisement cookies are used to provide visitors with relevant ads and marketing campaigns. These cookies track visitors across websites and collect information to provide customized ads.
Others
Other uncategorized cookies are those that are being analyzed and have not been classified into a category as yet.
SAVE & ACCEPT
× Chat with us